Once again it's been a few weeks since I've been writing in my blog but here I am again, yay, writing about stuff I've been working on since my last post.... as much as a reminder to myself of what I've been up to as it might be a document of interest to you, the reader.

Teaching and preparing to teach mainly but I have also been able to spend a bit of time working on a couple of personal projects too.... I imaging that you're wondering "what could these personal projects be?".... well there's one one that I don't want to talk about yet and another that I will happily share, hopefully satisfying your curiosity enough that you will forget about the project that I'm not willing to speak of right now. 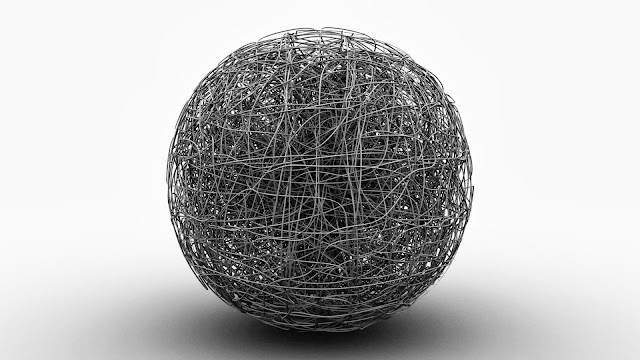 What you're looking at there is a product of the personal project that I'll be rattling on about in this post...... can you guess what it is yet?

You got it... my Lattice Modifier tool for Maya!!

Well, it's called the Super Lattice Modifier now and I think it's finished..... until someone suggests some other functionality that I may be able to apply through it to make it even more super.... perhaps even MEGA!!

I've made a whole bunch of changes to the tool and it's functionality and interface are now very different from the original version. Where previously I had used bevels and extrusions to create the lattice I now apply paint effects to the edges of the control object which allows for real time updating when geometry is added or adjusted making the whole process far more user friendly and efficient.


Because I've used the docking function for the interface it makes the tool feel much more integrated within Maya, a part of it rather than a separate object that simply works along side it. I needed to develop my understanding of how to build a user interface with MEL and then ditch the old version and start from scratch with the new one to be able to dock it but it is totally worth it and I believe that the new method is in fact far more efficient than my old way........  formLayout (old way) Vs. frameLayout (new way) = no contest!

One of the big new features of the tool is the ablility to keep the original mesh that the lattice is based on, so if you have a textured object/character or whatever that you'd like a wire frame render of it's as simple as clicking a check box....... that image below was made in a matter of seconds with the script. 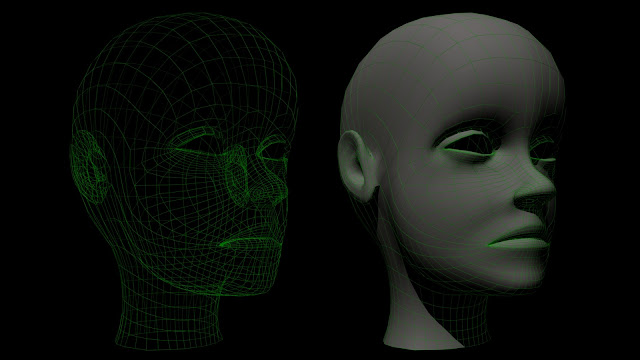 A more creative approach to using the tool can be seen below. This image was made using the new functions in the Lattice Control section. I used a Humster3D model of a Mini Cooper that came free on the front of one of my magazines and ran the Super Lattice Modifier twice over each of the main pieces of geometry. 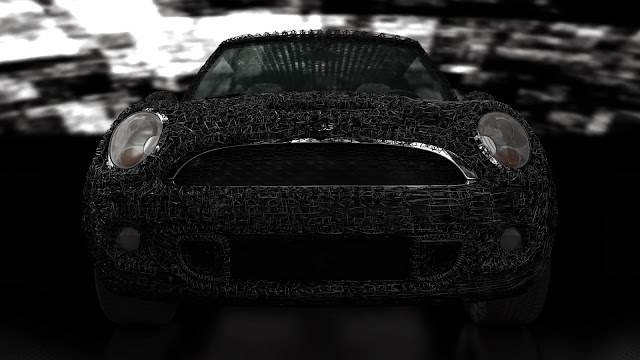 Obviously, running the script twice on any geometry will create a pretty heavy scene (a little over 4 million polygons in this case) but it's worth it and as I was saving the scene iteratively after each body part there was little possibility that the scene was going to die on me.

Needless to say, I'm pretty proud of the script I've written and although it utilises many functions that are already available within Maya it makes the workflow so much more efficient and puts all of the utilities under one user interface.